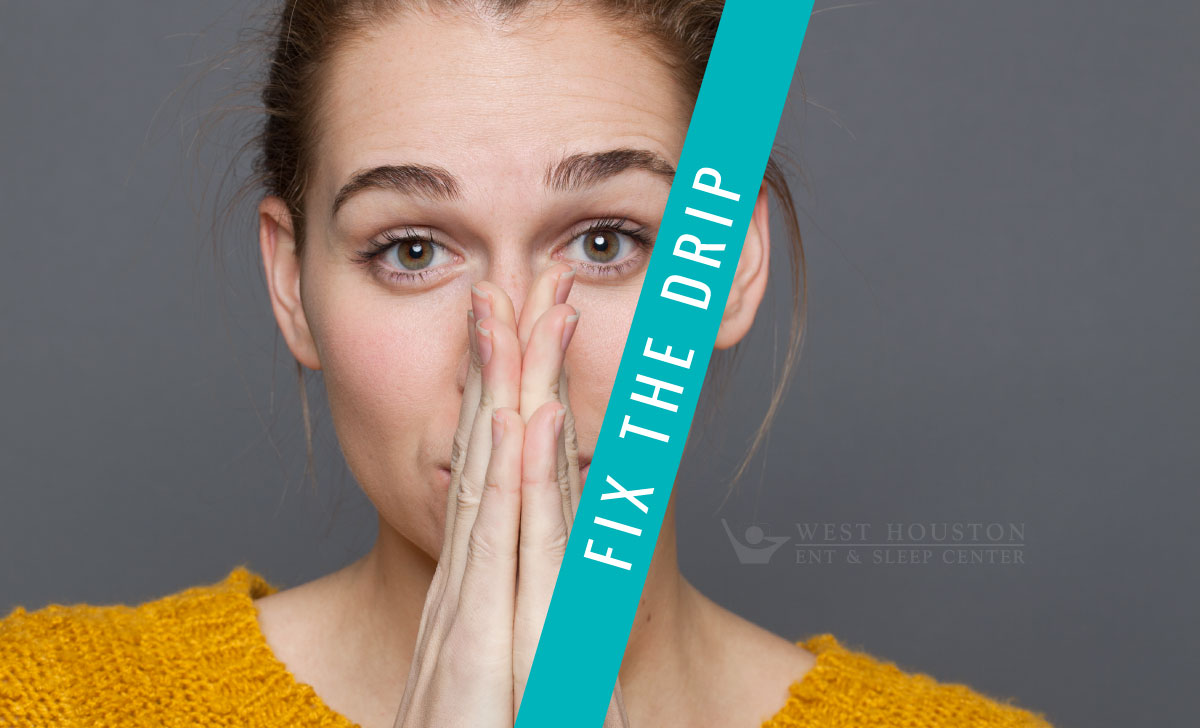 Those are symptoms of something called Chronic Rhinitis.

Out-of-balance nasal nerves frequently cause the symptoms. When the nerves in your nose become hyperactive, we say they are out-of-balance. Those nerves are transmitting signals to your brain, which is regulating numerous functions. Hyperactive nasal nerves send more signals than are necessary. This, in turn, causes your nose to respond as if you had an illness, and it's doing its job fighting that illness.

With Chronic Rhinitis, you are congested (nasal linings are inflamed), and you have a runny nose (increased mucus production). But most often, you aren't sick. It's just that your nose and brain think you are because of the overactive nasal nerves.

But, there is a fix for this problem. It's a procedure called ClariFix®

ClariFix® is a minimally invasive, long-lasting procedure that uses cold-temperature therapy, also known as cryotherapy. It's the same type of treatment used to remove worts. Dr. Ludwick uses the ClariFix device using a carefully designed cold probe to touch the out-of-balance nerves in your nose. This temporarily interrupts the nerve signals, so they’re no longer "telling your nose to run."

We do this procedure in our offices using a local or topical anesthetic. The entire procedure is quick, taking only about 15 minutes, with postoperative discomfort lasting less than 90 minutes.

ClariFix is a long-term solution with minimal risk or side effects. Most patients see improvement after two to six weeks of the treatment.

If you'd like to end the drip, the cough, the never-ending throat clearing, then call us today and let's see if the Clarifix procedure is right for you. Call or text 281-556-1102.

You can also visit our website to learn more about sinus and sleep: www.westhoustonent.com

Everything is still the same except...

(This page will automatically disappear, but you can also click to get to the main site.)